Where Does Our Water Come From?

Where Does Our Water Come From?

All water on the earth is a part of the water cycle. This water is constantly changing states and locations and is vital to sustaining life on the earth. Freshwater comes from precipitation which either seeps into the ground, or flows downhill, forming headwaters and eventually being stored in a large body of water such as a lake or the ocean.¹

Water stored underground is called groundwater and it “fills the pores and fractures in underground materials such as sand, gravel, and other rock”.² Groundwater that naturally flows out of rock material is called an aquifer. This water is still part of the water cycle and due to its slow-moving nature, can remain there for hundreds or thousands of years. In the United States, groundwater is the source of around 40 percent of water used for public supplies and about 39 percent of groundwater is used for agriculture.³

Freshwater can be found in lakes, rivers, reservoirs, creeks, and streams. The amounts of water in these resources are constantly changing due to changes in the water cycle such as precipitation, overland runoff, evaporation, groundwater seepage and withdrawal from humans.⁴

Snowpack is one of the main sources of freshwater in the Central Wasatch Mountains. Snowpack is made up of multiple layers of snow from different snowfalls that become compacted over time. The depth of a snowpack is influenced by the amount of precipitation, as well as temperature and strong winds. Winds can erode the top layers of a snowpack and evaporate the cover. Higher temperatures cause the snowpack to melt; melted snow is called snowmelt. Snowmelt is vital to replenish rivers, lakes, and reservoirs in the area.⁵ 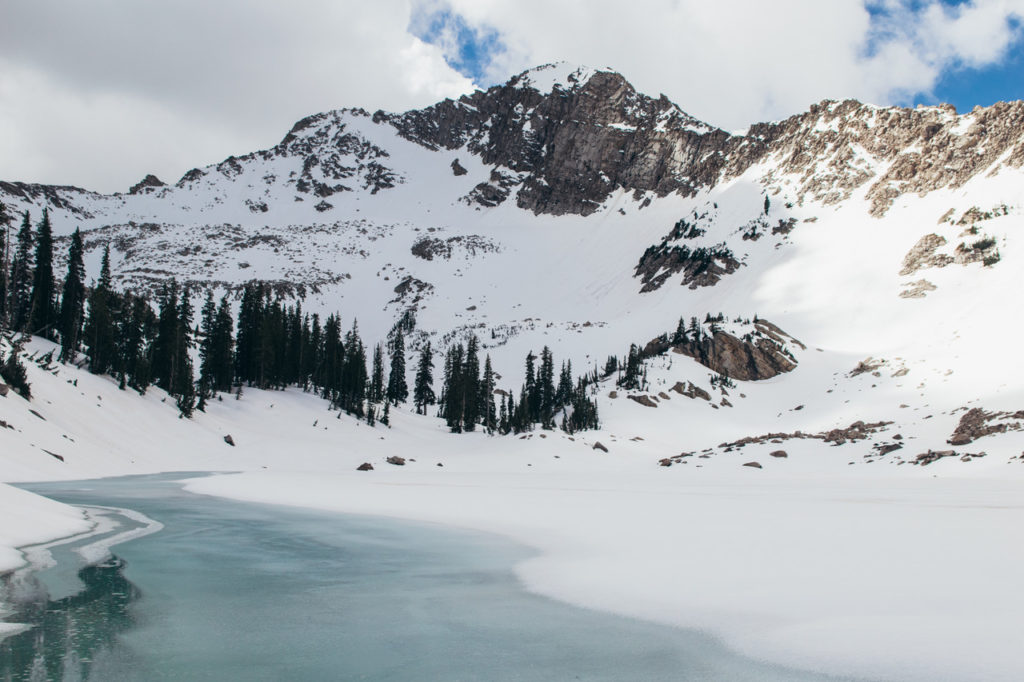 Streamflow refers to water flowing in a stream, river, or creek and is highly influenced by the amount of precipitation in the watershed. A year with a deeper snowpack and more rain will increase the amount of streamflow. In the Central Wasatch Mountains, Big Cottonwood Creek and Little Cottonwood Creek are the largest streamflows. According to Salt Lake City Public Utilities, about 35 percent of the area’s drinking water comes from these two creeks.⁶ 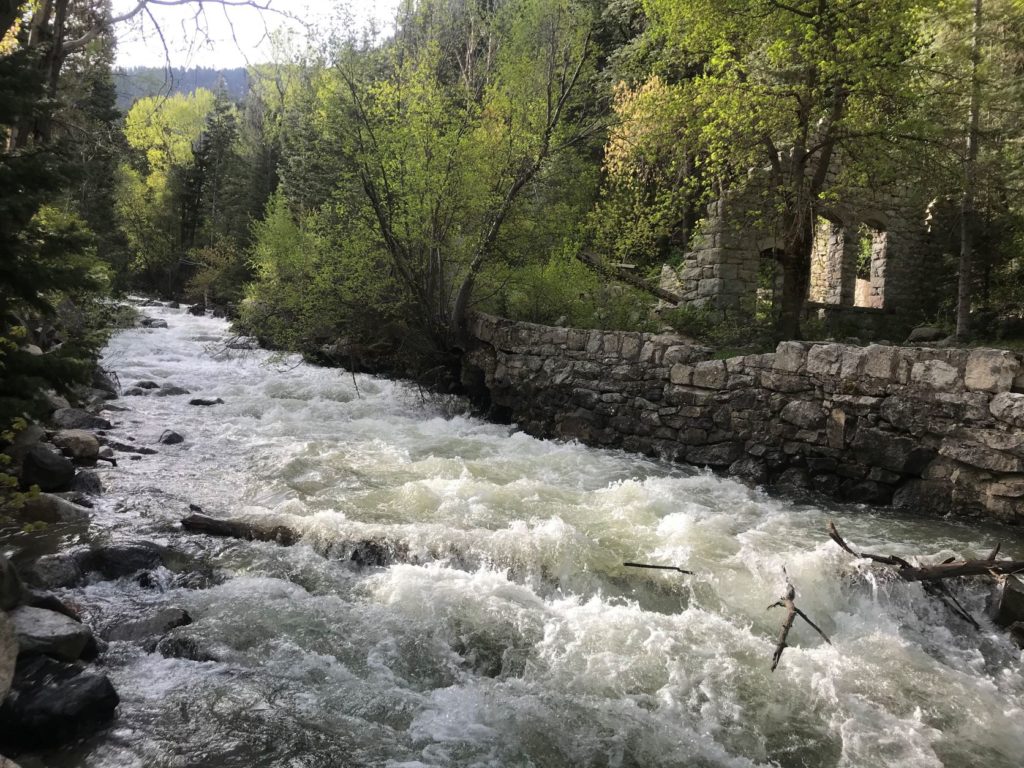 A reservoir is a man-made lake created by building a dam in a river and controlling the amount of water that continues downstream. Reservoirs are built to store water and to serve as a direct source of water supply for the local area, especially in particularly dry years. There are several reservoirs in the Wasatch Mountains such as the Jordanelle Reservoir and East Canyon Reservoir, both of which are currently holding around 50 percent of their water capacity. 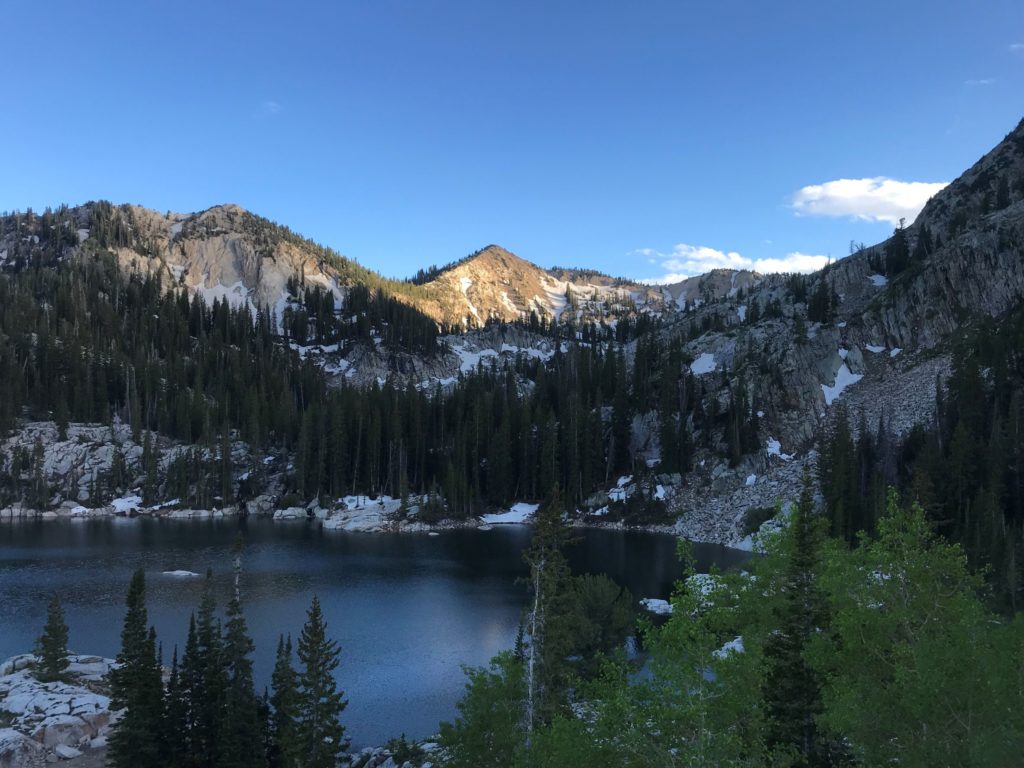 Overall, around 60 percent of drinking water in the Salt Lake Valley comes from these different sources.⁷ Since we cannot control the amount of water that fills our rivers, lakes, and reservoirs each year, it is important to protect the water we have, keep it clean, and use it wisely.

Learn more about water sources in the Central Wasatch Mountains and view historical data on water levels by viewing the Environmental Dashboard.