A Pocket Guide to Landslides: What They are and How to Stay Safe From Them

Back To Home
Environmental Dashboard August 12, 2022

A Pocket Guide to Landslides: What They are and How to Stay Safe From Them

National Geographic defines a landslide as, “the movement of rock, earth, or debris down a sloped section of land. Landslides are caused by rain, earthquakes, volcanoes, or other factors that make the slope unstable.”²

Geological causes of a landslide are typically due to weak or fractured rock, or different layers that have varying strengths and stiffness. Steep slopes, mountainous terrain, different rock types, and narrow canyons all contribute to the Central Wasatch’s susceptibility to landslide hazards.³ 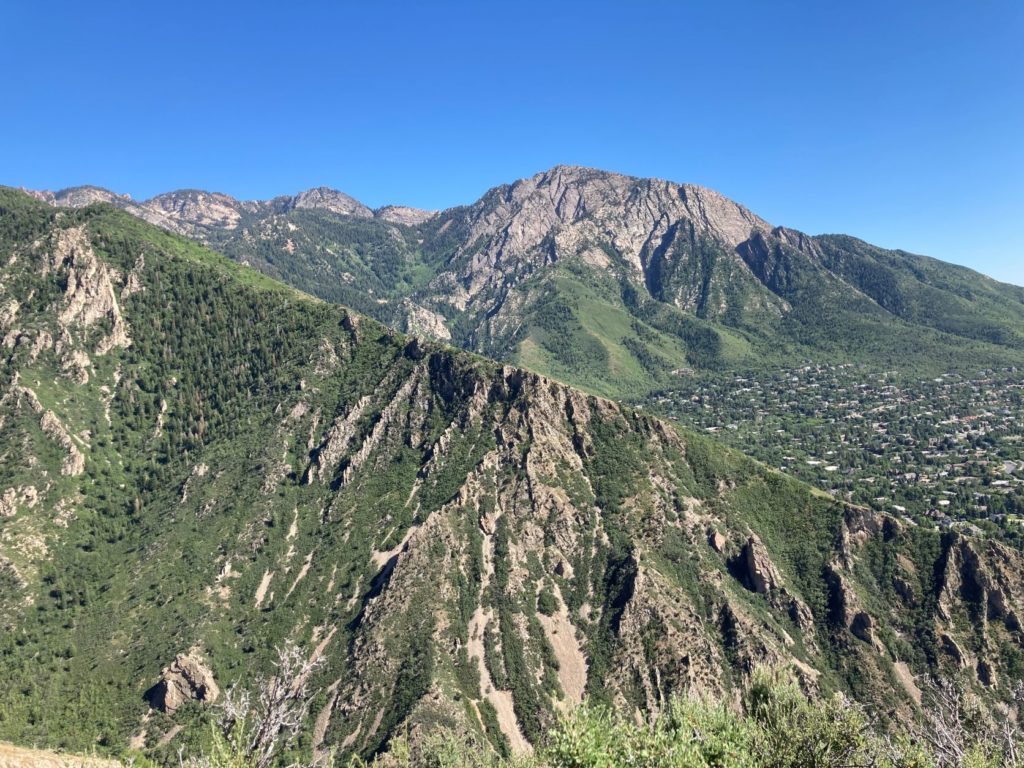 Morphological causes are related to the structure of the land. Slopes that lose vegetation to fire or drought are more susceptible to erosion which can then lead to landslides. The current drought that has spanned 2021-2022 has placed a strain on the native vegetation in the Wasatch Mountains and decreases the amount of plant life holding soil in place, which causes the land to slide. Rockfall is one of the most common types of slope-failure in Utah and, “may be triggered by freeze/thaw action, rainfall, changes in groundwater conditions, weathering and erosion of the rock and/or surrounding material, and root growth. Talus cones, an accumulation of rock debris, and scree-covered slopes, slopes covered in small loose stones, are indicators of a high rockfall hazard”.⁴ 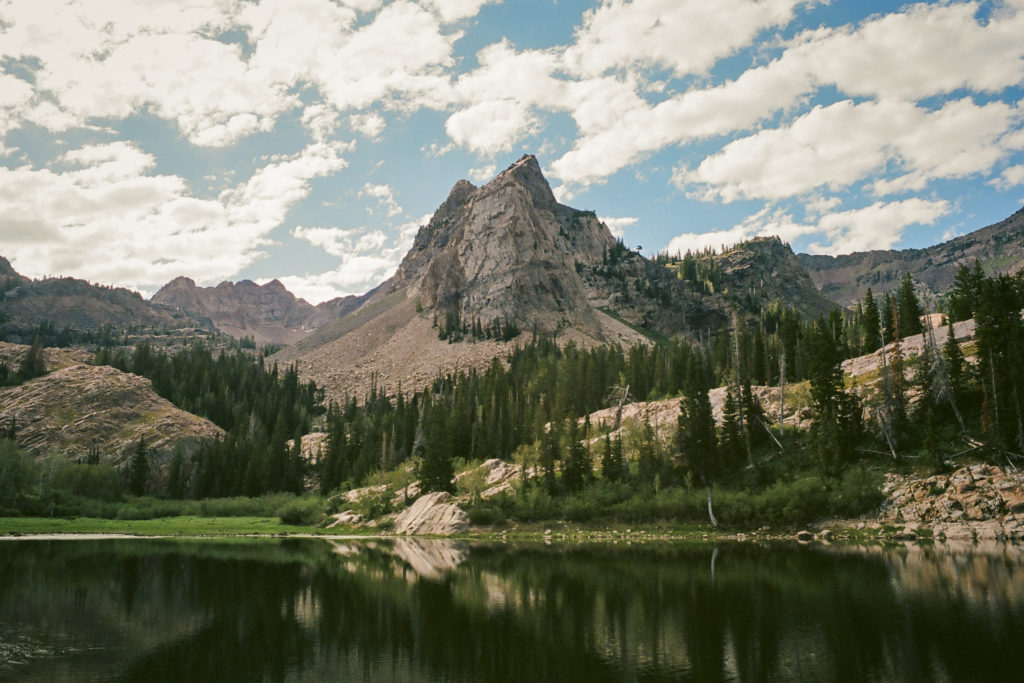 Human activity such as construction and agriculture are other causes of landslides. An area that is impacted by irrigation, deforestation, or excavation becomes weak and destabilized. In the Central Wasatch Mountains the presence of the mining, timber and livestock industries weakened areas and contributed to landslides in the past. Lately, human activities such as cuts for roads, clearing of slopes for development, and poorly constructed rockery walls are common causes of landslides in the Central Wasatch. 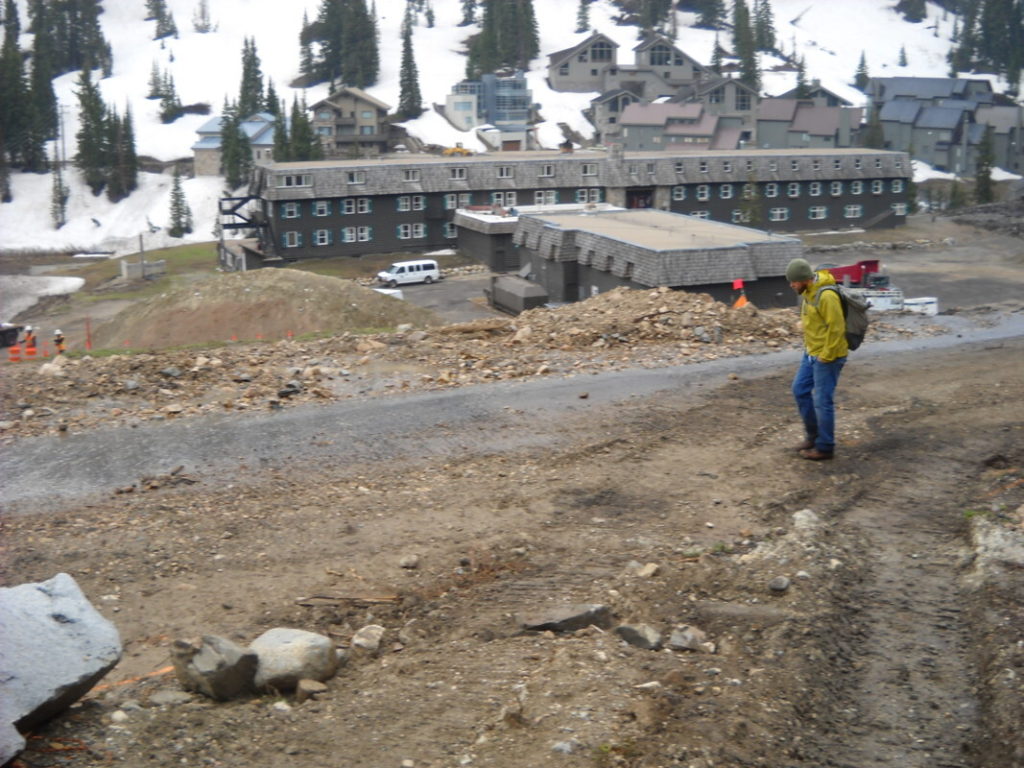 Landslide at Alta in 2010. Image from Utah Geological Survey.

What do I do in the Case of a Landslide?

The U.S Geological Survey has an extensive database of information about landslides.⁵ In this article we wanted to highlight some of their warning signs of landslides and tips on what to do when one is occuring. Being aware of these will help us all stay safe as we recreate and live in and around the Central Wasatch.

Some common warning signs of a landslide are: 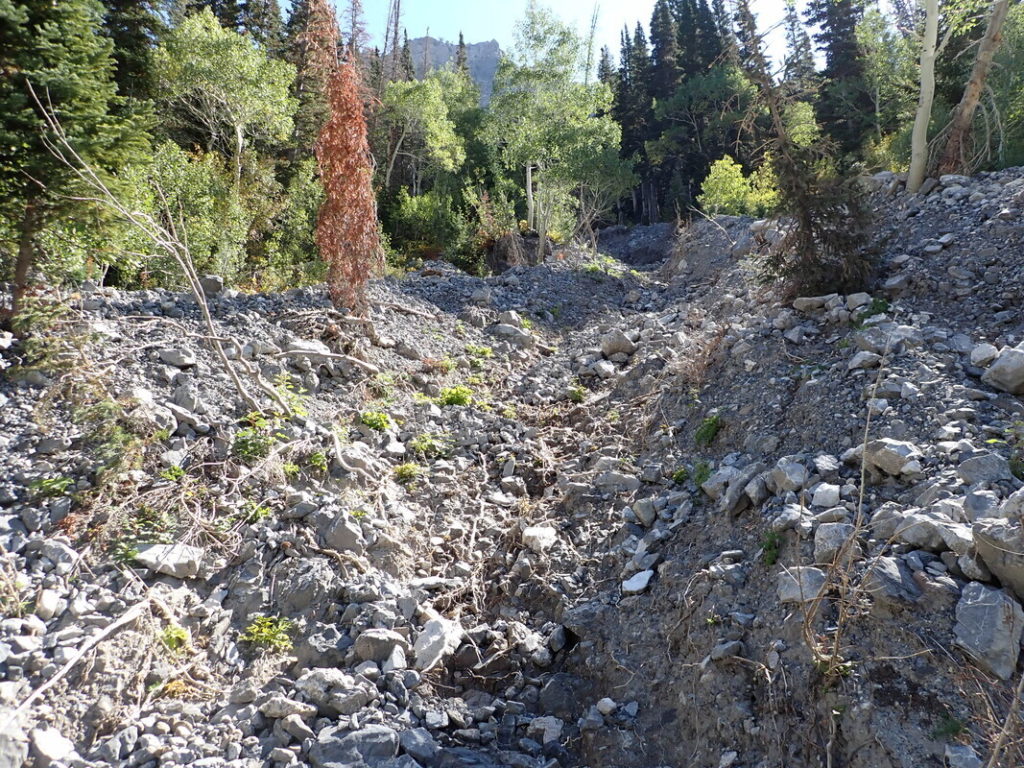 What to do during a landslide:

Take a look at the Environmental Dashboard to learn more about landslides in the Central Wasatch Mountains and locations where they typically occur throughout our canyons.