Do Earthquakes Occur Along the Wasatch Front?

Back To Home
Environmental Dashboard October 21, 2022

Do Earthquakes Occur Along the Wasatch Front?

About 30 million years ago, movement along the Wasatch Fault caused the Wasatch Mountains to rise. The Wasatch Fault stretches from Malad City, Idaho to Fayette, Utah and is made up of a series of fault segments, rather than a single fault.¹ While Utah is not found

Map of the Wasatch Fault. Image from Utah Geological Survey.

along a tectonic plate boundary, where most earthquakes occur, it is in the western part of the North American Plate. As a result, earthquakes in Utah occur due to interactions with the Pacific plate.²

Since 1847 Utah has seen 17 earthquakes larger than a magnitude of 5.5, but each year Utah experiences several small earthquakes, usually with a magnitude between 1 and 2.³ 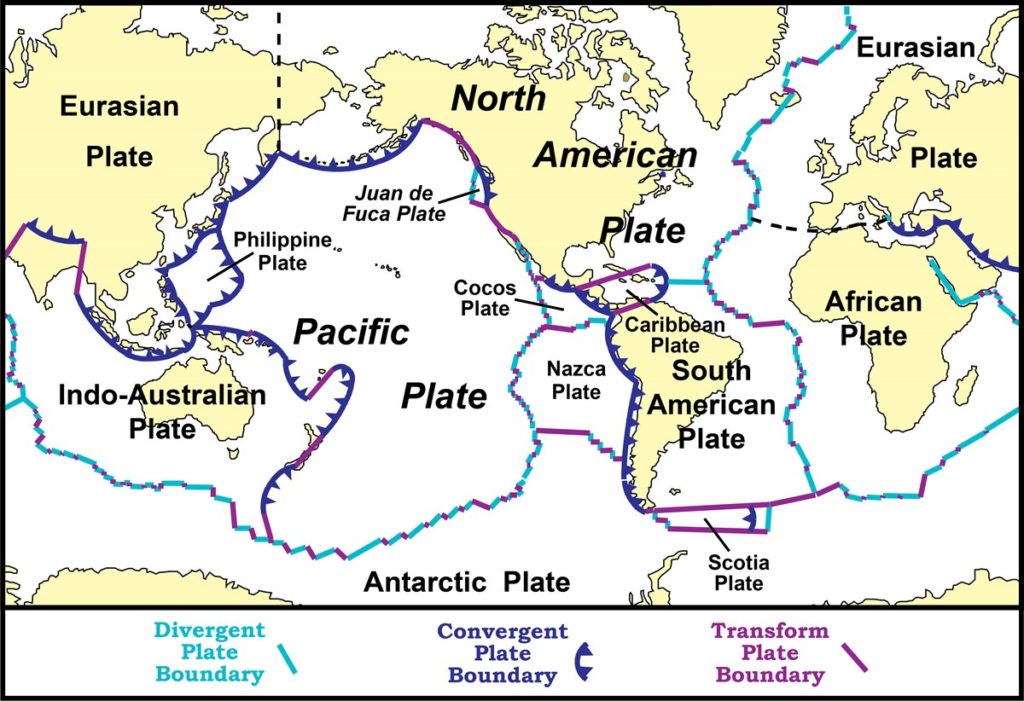 Scientists expect the largest earthquake to possibly occur along the Wasatch fault to be around a magnitude of 7.5 and they have predicted a 25 percent chance of a large earthquake occurring within the next century.⁴

In March 2020 the Wasatch Front was affected by a magnitude 5.7 earthquake which occurred near the city of Magna and between March 2020 and February 2021 the area felt 2,589 aftershock earthquakes. The mainshock earthquake occurred due to bedrock sliding past itself along a fault segment. This happens when stresses in the rock become greater than the friction along the fault causing the rock to move and thereby release stress. After the initial break surrounding rocks adjust as well, causing aftershocks.⁵

According to Utah Geological Survey,⁶ common hazards caused by earthquakes include:

In the event of an earthquake, you can protect yourself by dropping to the floor, taking cover under something stable such as a table, and holding on until the shaking stops. If you are indoors during an earthquake, stay away from glass or objects which could easily fall and break. If you are outdoors during an earthquake, stay outside and move into an open space away from trees, utility wires, fuel and gas lines, and buildings. Once you are in an open area, drop to the floor and cover your neck and head until the shaking stops.⁸

To learn more about earthquakes along the Wasatch Front view our Environmental Dashboard.